U.S. Satellite images have spotted Russian-flagged vessels carrying grain from Ukraine to Syria, according to the satellite imagery company Maxar, reported by Reuters. 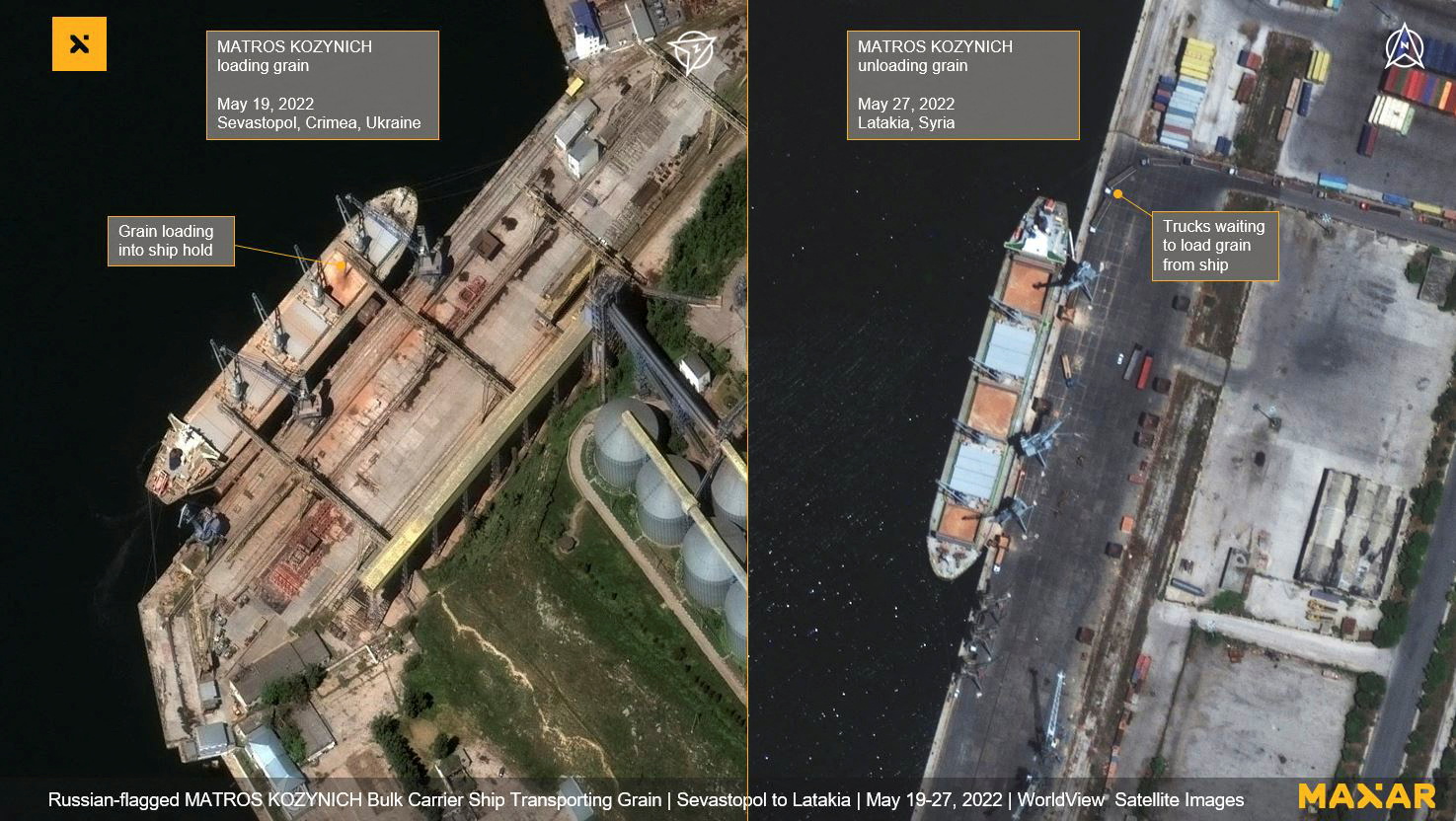 The images by Maxar showed two vessels flying the Russian flag docked in the Russian-controlled port of Sevastopol in May loaded with grain, and then the same ships days later docked in Syria with the vessel's hatches open and semi-trucks waiting to haul the grain away, according to Maxar.

Another satellite image taken in June showed another vessel being loaded with grain in Sevastopol, corroborating reports by Ukraine that Russia had been transporting grain from occupied portions of the country out of the country.
Being one of the world's breadbaskets, the Russian war in Ukraine is contributing to the grain shortage being reported worldwide. 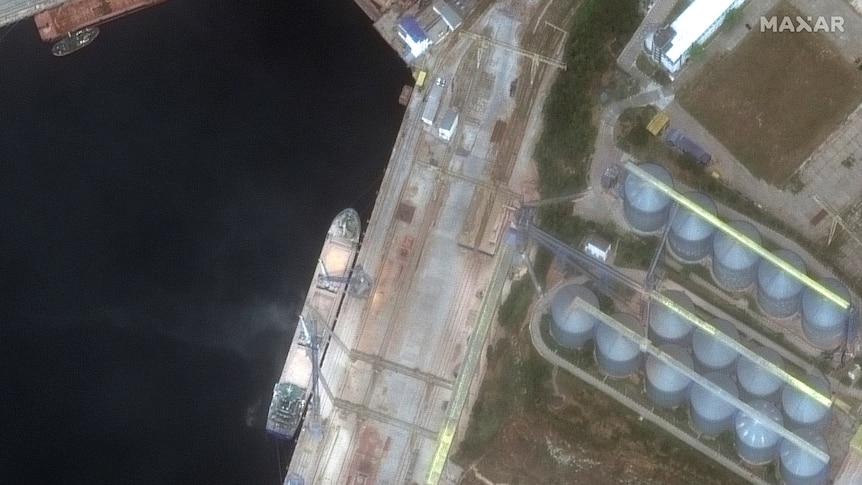 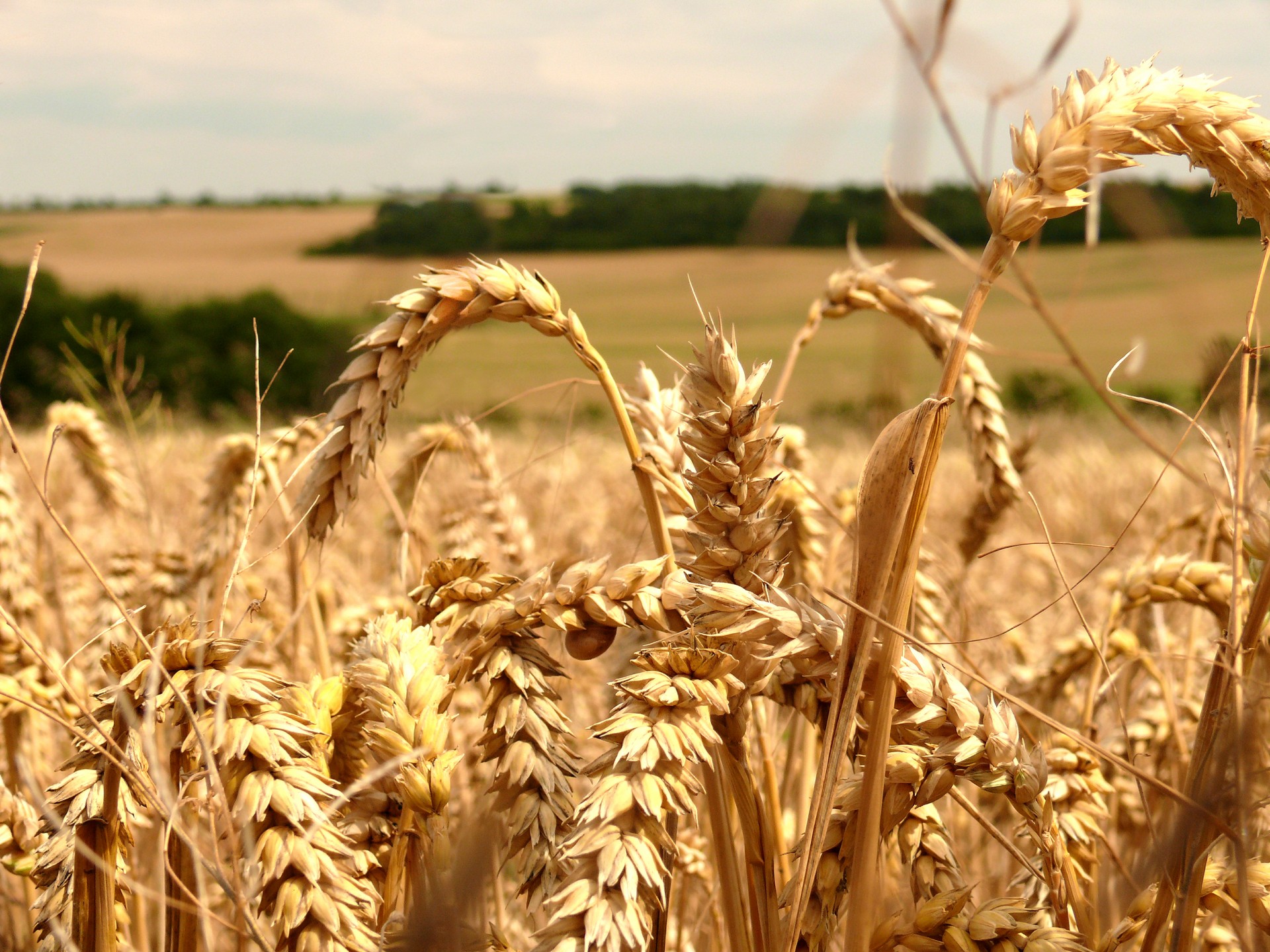