Israel Carries Out Strikes On Gaza With Aircraft And Tanks, Suspends Entry Permits Of Gazans 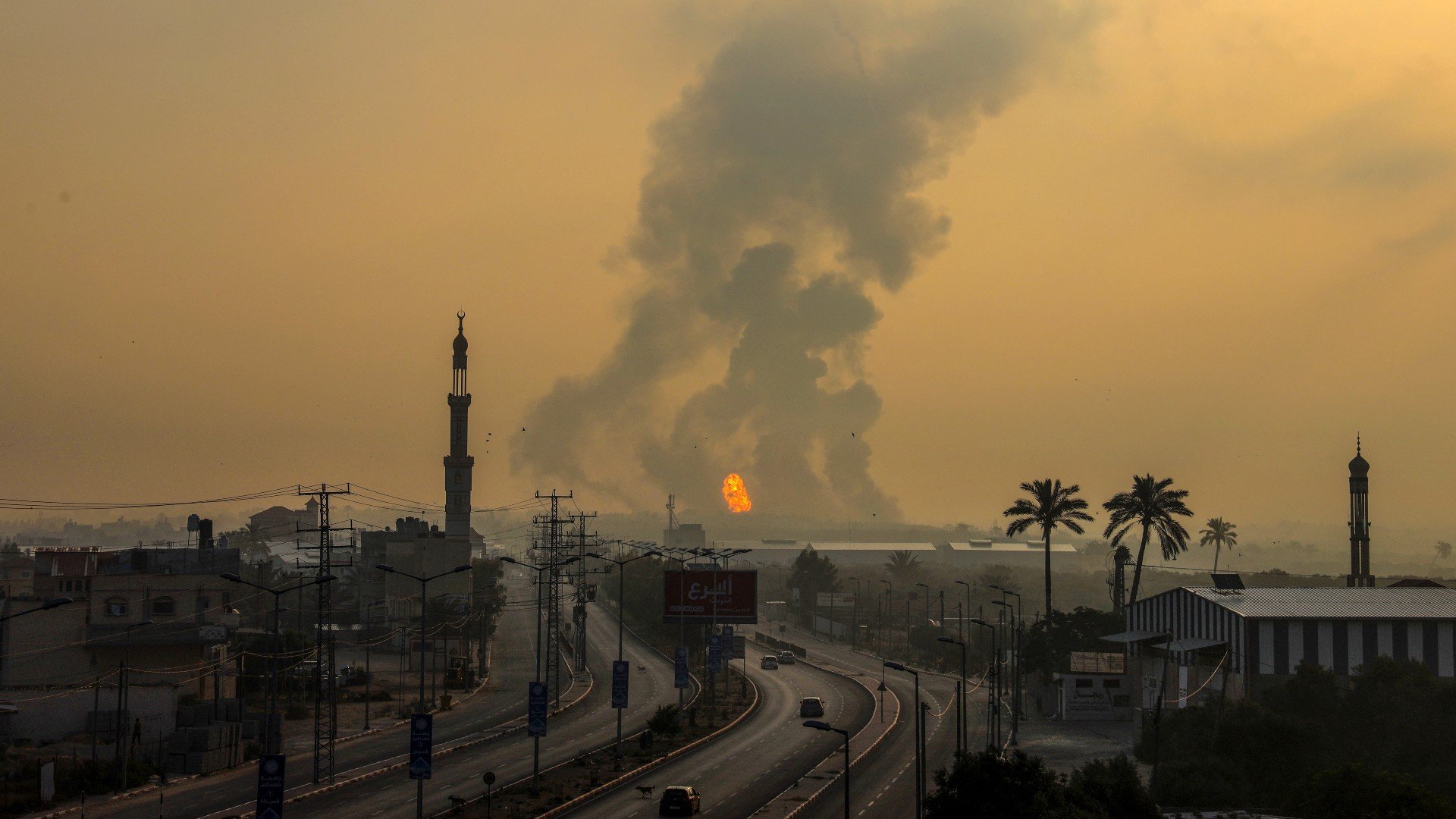 The Israeli Coordinator of Government Activities in the Territories (COGAT) put out a statement saying that "The suspension is in response to the firing of a rocket toward the State of Israel" and added that "the Hamas terror organization carries responsibility for all activities directed against Israel in and from the Gaza Strip, and it will bear the consequences".

Rocket sirens had sounded at 3:10 a.m. in the city of Ashkelon, as well as surrounding communities. The rocket that had been fired at Israel was reportedly intercepted by the Iron Dome missile defense system.

A few hours after the missile had been shot down by the defense system, Israel carried out strikes into the Gaza Strip using aircraft and tanks targeting a weapons manufacturing facility and three outposts within the Gaza Strip. One of the outposts overlooked the Kibbutz Netiv Ha’asara on Gaza’s northern border according to a military statement.

The Jerusalem Post reports that machine-gun fire was directed toward the kibbutz from Gaza later on Saturday, where one bullet entered a home and caused material damage.
Click to expand...