KREMLIN - Gas supplies to Europe won't be resumed until the West lifts sanctions against Moscow, according to Kremlin spokesperson Dmitry Peskov, who said that Western sanctions against Russia are to blame for the Nord Stream pipeline being taken offline. 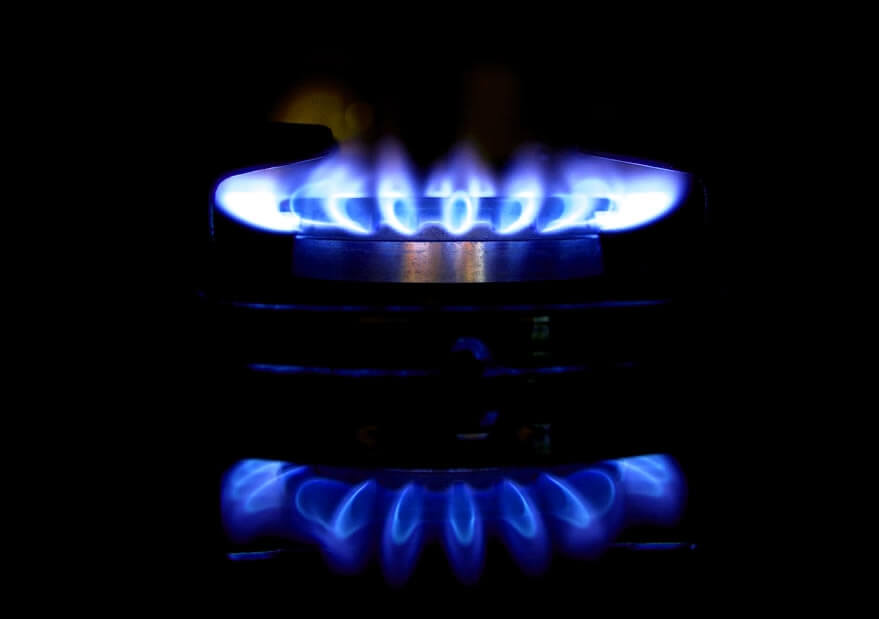 "Other reasons that would cause problems with the pumping don’t exist," the Interfax news agency cited Peskov as saying.

Peskov said that the pipeline fully resuming gas flow to Europe via the Nord Stream 1 pipeline "undoubtedly" depends on whether or not the West lifts sanctions on Russia.

"[Gas] pumping problems arose because of the sanctions imposed against our country and against a number of companies by Western states, including Germany and the UK, " he said. "There are no other reasons that could have caused this pumping problem" Peskov claimed.

"Sanctions that prevent the units from being serviced, that prevent them from being moved without appropriate legal guarantees … it is these sanctions imposed by Western states that have brought the situation to what we see now," he added.

This is after Russian energy giant Gazprom said that it has signed a Deal With China to pay for Russian gas in the Chinese yuan and Russian ruble, rather than paying with the U.S. dollar.

On September 8th, Gazprom released a statement saying, "Since the start of this year, the European Union reduced its imports of Russian gas by 48%, or by 49% if the UK is taken into account."

European Commission spokesman Eric Mamer stated that Russian gas giant Gazprom cutting off energy supplies to Western Europe and claiming that it was due to technical problems was stated under “fallacious pretenses.”

Mamer said, "Gazprom’s announcement this afternoon that it is once again shutting down NorthStream1 under fallacious pretenses is another confirmation of its unreliability as a supplier. It’s also proof of Russia’s cynicism, as it prefers to flare gas instead of honoring contracts."

A White House official spoke to Reuters and said, "The US and Europe have been collaborating to ensure sufficient supplies are available. As a result of these efforts, European gas storage will be full by the critical winter heating season. We have more work to do".
Click to expand...