SOUTH KOREA - North Korea has reportedly fired a short-range ballistic missile into the East Sea, on Sunday according to the South Korean military, two days after a nuclear-powered aircraft carrier from the United States arrived in South Korea for "allied drills", according to South Korean news Yonhap. 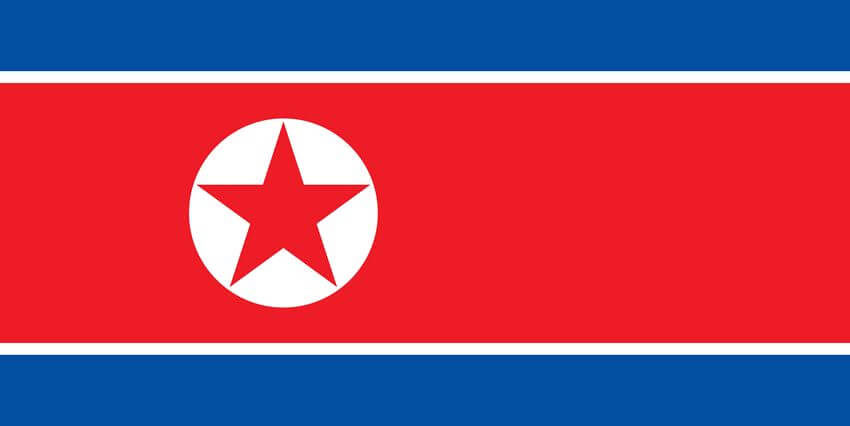 The launch also comes as U.S. Vice President Kamala Harris set out to visit South Korea later in the week as allies set out to carry out joint maritime exercises in the East Sea, which includes the USS Ronald Regan aircraft carrier strike group.

The Joint Chiefs of Staff (JCS) said that it had detected the launch in, or near Taechon, North Pyongan Province at around 6:53 am.

Japan's Ministry of Defense has also reported that North Korea 'may have' launched a ballistic missile on Sunday and that the missile may have landed outside of Japan's Exclusive Economic Zone, according to NHK News.

The news agency also reported that "no damage to Japanese ships has been reported" due to the suspected ballistic missile launch.

The JCS put out a statement saying, "They reaffirmed that through the planned South Korea-U.S. maritime exercise and other efforts, they would further solidify a combined defense posture against any North Korean threats and provocations".

The JCS urged North Korea to immediately stop all missile tests, saying that the launch is a "significant provocation that undermines peace and stability on the Korean Peninsula as well as in the international community," as well as a "clear" breach of UN Security Council resolutions.

"While monitoring and tracking North Korean movements to prepare against any additional provocation in close cooperation with the U.S., our military will maintain a firm readiness posture based on the capability to respond overwhelmingly to any North Korean provocation," the JCS statement said.

USINDOPACOM put out a statement regarding the launch saying, "We are aware of the ballistic missile launch and are consulting closely with our allies and partners. While we have assessed that this event does not pose an immediate threat to U.S. personnel or territory, or to our allies, the missile launch highlights the destabilizing impact of the DPRK’s unlawful WMD and ballistic missile programs. The U.S. commitments to the defense of the Republic of Korea and Japan remain ironclad."
Click to expand...